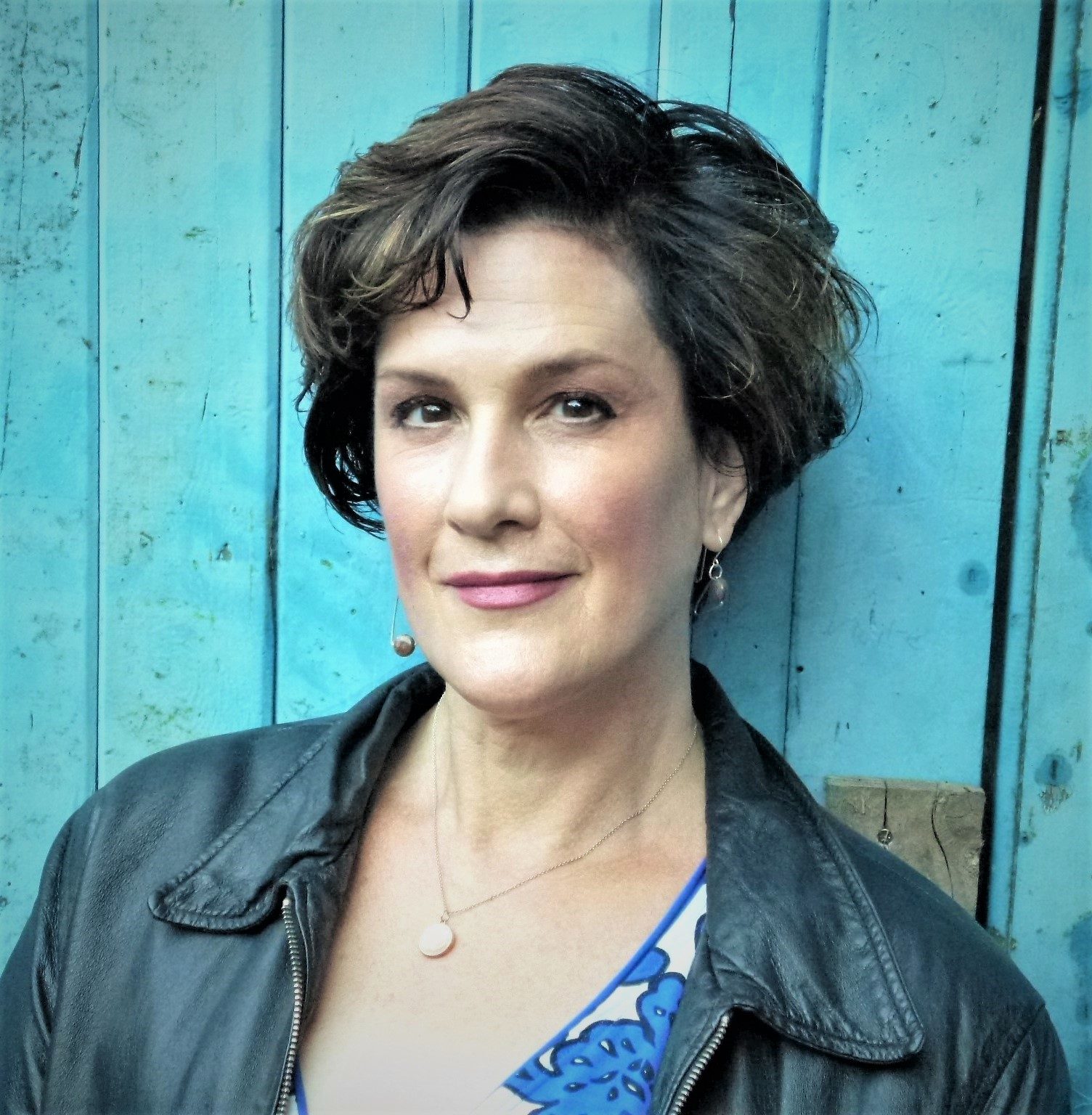 Here is an excerpt from a new novella, Day of All Saints, from Patricia Grace King (fiction, ’13), available for purchase now from Miami University Press. 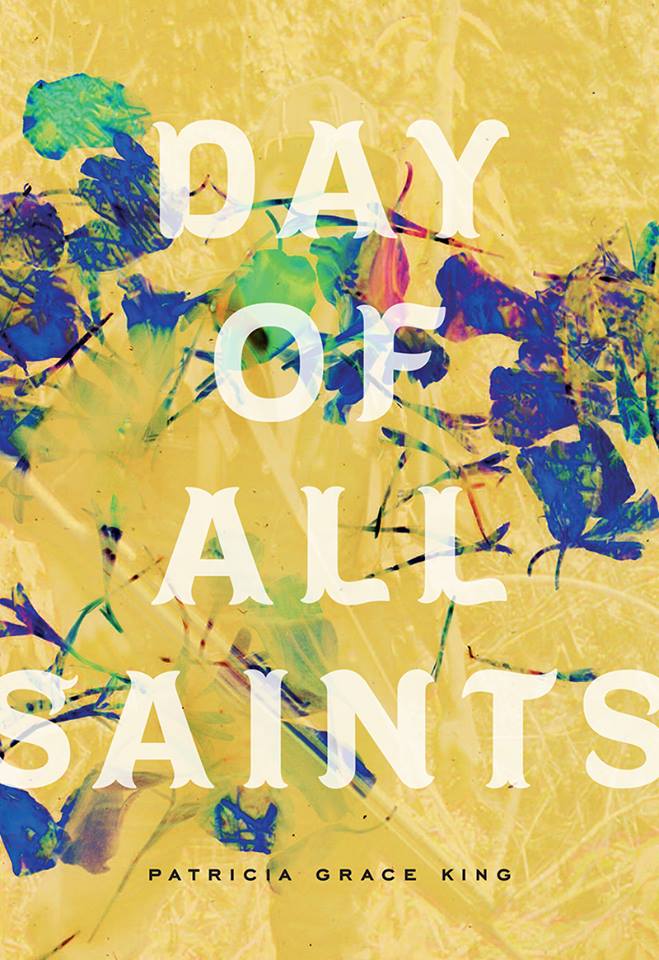 Day of All Saints

Ghosts in the trees. Martín wants to rip them all down. If he could, he’d bury them deep in the flowerbed that he’s uprooting, or stomp them into the grass. Sure, these ghosts are small, even playful, made of white handkerchiefs and—what?—Ping-Pong or Styrofoam balls? But even so: ghosts. With little magic-markered-on ghost eyes and smiles. Like they’re a fun thing to have. Dangling from maples around the gringa’s front yard, the ghosts jig on their strings with each shift in the breeze. The gringa has not made an appearance all afternoon, and waiting for her sets Martín on edge.

He stands from the cold-blackened bed of begonias to steal a look at Diego, piling bags of leaves down by the curb, then up at the maple branch over his head, aflutter with a family of ghosts. Someone—the gringa?—must be having a joke, for these ghosts are made from bright-red bandanas. Like a host of mini-sized demons, they’ve waggled around Martín’s ears for the past hour until all he can think of is blood. The blood inside his work glove, for one thing, which is oozing again, though he won’t take off the glove for a look. To remove it might cause an eruption—geysers of blood. Today of all days, Martín can conceive of such things.

With his good hand, he lunges after the branch full of ghosts. But a fresh bout of dizziness clouts him straight down through his brainpan, and Martín falls to his heels with a lurch. His empty hand swipes the air.

Diego is on him again in five seconds, garden rake over his shoulder. “Buddy, don’t think about it.”

If he holds very still, Martín has learned, the sick hollow feeling will pass. Even so, he swings again at the nearest ghost and gives it a furious yank.

“Cálmate, vos,” says Diego. “These people don’t mean nothing by it.”

They’ve been arguing the point for a month, ever since plastic gravestones began to loom from these well-tended yards and zombies appeared on the porches. It’s just a warm-up for Christmas, Diego has said: more candy, more pretty lights. But Martín cannot make peace with this holiday, and this very morning, heading to work, he tried to kick over a coffin. Diego had to drag him away.

Now the red baby ghost, its string unbroken, stepdances madly across the gray air, and wooziness does Martín in. With a groan he sinks back to his knees.

“Vos, what’s wrong with you now?” says Diego. “Are you sick or something?”

Gently clasping his stomach, Martín shakes his head. It’s not entirely a lie.

“What is it, then?” Diego sets down his rake. “You still worrying after that girl?”

Martín stares at the dead grass between them. “She hasn’t come back,” he admits.

“Lessons in Stillness From One of the Quietest Places on Earth”...
Scroll to top