An essay by 2012 fiction alum Katie Runde was recently featured in Catapult. Read an excerpt of Runde’s essay below: 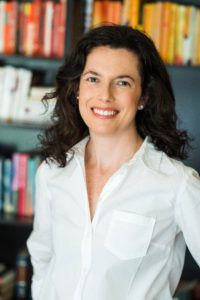 By the time we moved to Iowa City seven years ago, my husband and I had lived in three cities in five years, where I’d held three different jobs, earned one MFA, and miscarried twice before our first daughter was born.

Read the rest of this essay here: https://catapult.co/dont-write-alone/stories/katie-runde-iowa-writers-workshop-iowa-city-field-of-dreams-mfa-motherhood-community

A poem by Nicole Chvatal (Poetry ’19)
Scroll to top