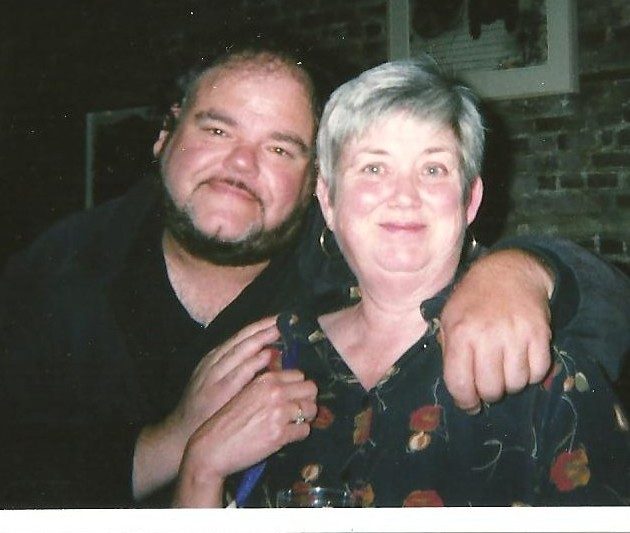 The Barnhardt Family Fund honors a connection with Warren Wilson which began almost a century ago. “For nearly eighty years, as a religious farm school, as home of the best low-residency MFA in the country,” writes fiction faculty member Wilton Barnhardt, “this lovely campus in the most beautiful valley in the whole of Appalachia has joined itself to our family history.”

The Barnhardt Family Fund is needs-based and supports residency costs for MFA students.

Wilton Barnhardt’s mother, Mary, grew up in an old built-from-a-Sears-kit farm house a quarter-mile from the College, at the corner of Bee Tree and Warren Wilson Road.  In the 1930s, when Warren Wilson was sponsored by the Presbyterian Church and still known as The Asheville Farm School, Mary’s family—the Dunlap family—began their relationship with the college by taking in boarders who could not afford the housing fees there. Wilton says, “One is sobered at how poor you had to be not to be able to afford the pittance of staying in a Farmer’s College bunkhouse, but it contributed to my grandparents’ scarce money during the Depression.” Mary remembers these boarders fondly: “They were the nicest young men in the world,” she said, “and as an 11-year-old I intended to marry each one until the next one appeared, the next year.” Some of these young men became soldiers in World War II; some Mary never saw again

Throughout the 1960s and ‘70s, Warren Wilson College was, to Wilton, a “‘flatlander’ boy raised in Winston-Salem,” a great place to ride his bicycle—especially the “downhill-all-the-way-thrill” of riding from the college back to his grandparents’ house, where he spent his summers. He looks back on it and thinks there is no way he would let any child ride their bike there now, but in the ‘60s, there was barely a car around for miles.

In the 1990s, long after the farmhouse was sold and Wilton’s grandparents had passed away, Mary says that Warren Wilson “came to the family’s rescue again” in 1997 by hiring Wilton for the MFA’s fiction faculty. He had been working at the University of California-Irvine until that point, but anything that brought him back to North Carolina “constituted a rescue” in his mother’s eyes.

Now the Barnhardt and Dunlap families, carrying on their long-standing relationship with the college, have established a fund for students, who, like those boarders from long ago, need a bit of financial help to come to Swannanoa for the life-changing enrichment that awaits them.  The fund supports eligible students to meet the cost of attending and participating in the campus residencies.  We hope that over time, with additional donor contributions, to increase the number of Barnhardt scholarships that can be offered at each residency.

RETURN TO SCHOLARSHIPS AND PROJECTS