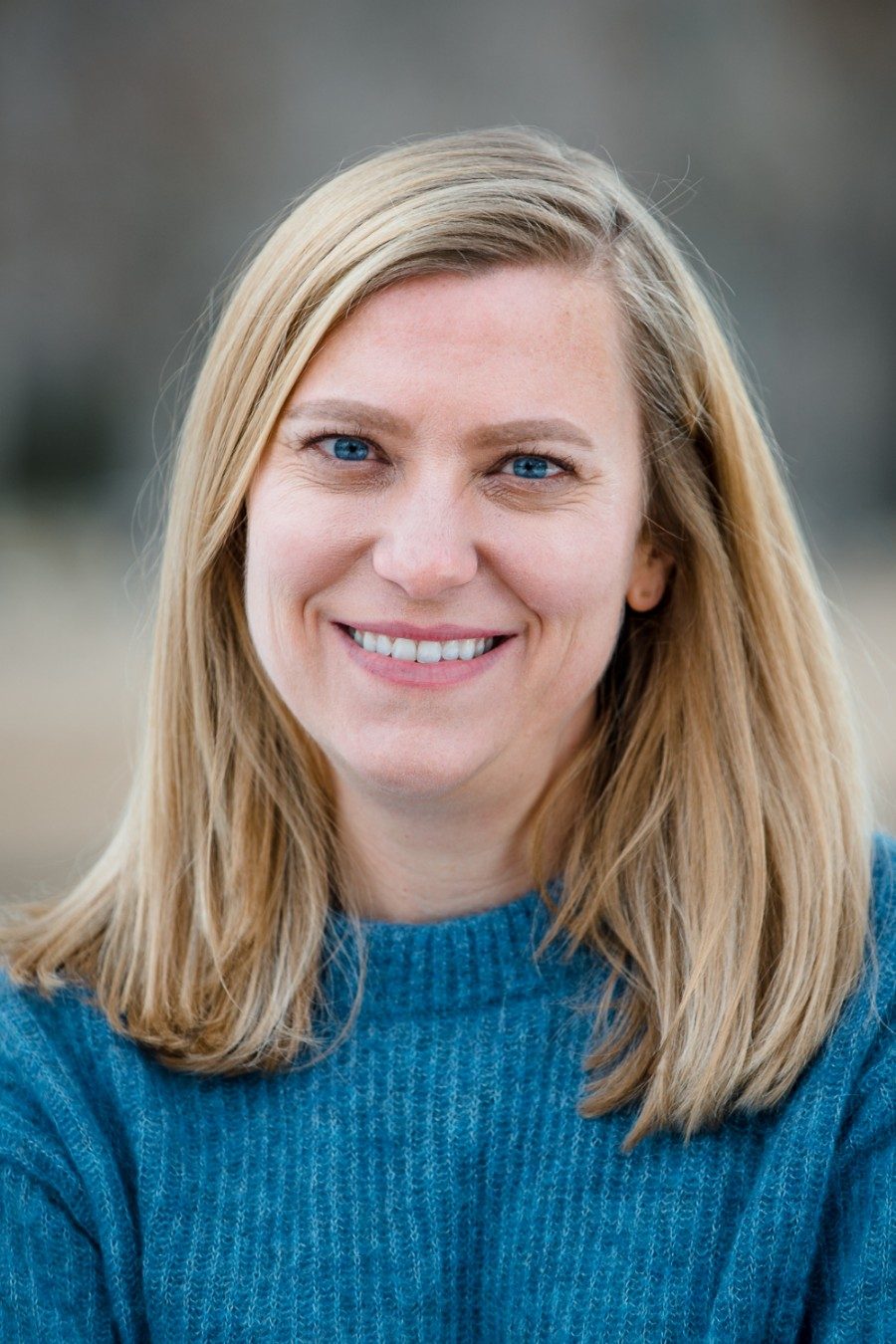 an alphabetical list of terms or words found in or relating to a specific subject, text, or dialect, with explanations; a brief dictionary.

a euphemism for a widely-used phrase in which a deity is invoked to curse someone to heck, which is another euphemism for a widely-used word representing the devil’s fiery realm. This substitution is most often made by those averse to swearing and those strictly observing the Third Commandment. This aversion to curse words may be imposed by one’s self, one’s religious institution, or one’s spouse.

plural of the plural form of guy

typically used as a term of endearment to identify or address a group of people with whom the speaker feels particularly close, usually members of one’s own family.

an exclamation of disapproval or disgust, having nothing to do with an angelic abode or a woman named Betsy.

exclamation followed by the plural of a plural noun

used to express extreme delight, surprise, or disapproval to a group of people with whom the speaker feels extremely close, almost always members of one’s own family.

The daughter challenges her on this, saying, “Mom, you don’t even like crafts.”

The mother, modifying her statement, says, “Wooey guysies, most women love crafts!”The daughter often says “Wooey guysies!” in mimicry of the mother. She uses it at first to poke fun at the mother and then, later, because she finds it endearing.